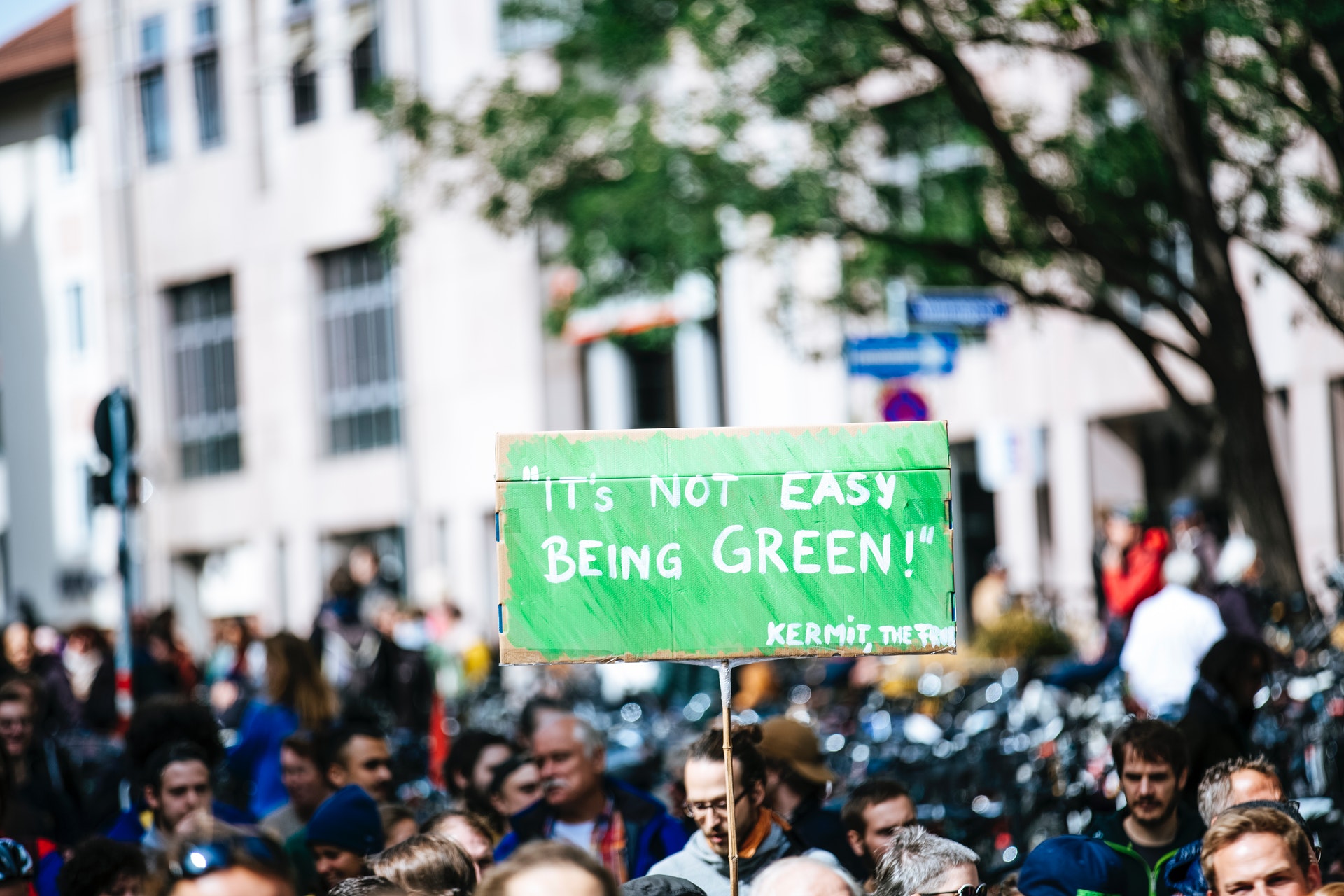 Why don’t we care about Climate Change?

Basic psychology is driving the world’s disengagement with climate change, despite communications to say everyone should pay attention. Our lacklustre attitudes and the need for action are jarring with each other. With an unrelenting heatwave in Europe, forest fires in the Artic, ongoing droughts around the world and more, will we start to see an increase in attention given to the climate change agenda?

People naturally focus on what’s in front of them; what impacts their day to day lives. We typically care more about things that are immediate and personal rather than something that is distant and abstract.

Objects, events or constructs are perceived as being more or less abstract depending on its psychological distance to the self. In other words, if the consequences of an action are only felt a long time after the action itself, those consequences become too distant and abstract to care about right now. This is known as Construal Level Theory and is often used to explain why the issues of climate change are generally neglected by the public. The slow and long term threat of an invisible CO2 build-up in our atmosphere is too abstract of a problem to care about today. Even when immediate negative physical changes in the environment (whether it be drought or melting ice caps) occur, they often occur on the other side of world, where they are too distance and thus too abstract for us to care about from here.

How is your utility company putting its data to use for the environment ?

However, caring about the effects of climate change and supporting its mitigation is only one half of the equation. It is well known that having an attitude that supports a cause doesn’t always mean that a change in behaviour in support of that cause will ensue. Studies have shown that while public support for environmental protection measures have significantly grown, pro-environmental behaviours themselves have not grown accordingly. This is known as the attitudes-behaviour gap or value-action gap. Even if we are able to reduce the psychological distance of climate change, motivating people to actually take action is often an independent process.

That is why it is often more effective to simply focus on the behaviours rather than the attitudes surrounding it. Even if we are to assume that everyone cares about climate change, there are many other barriers to their actions from perceived difficulty of action or goal achievement to awareness of social norms. Addressing these barriers and reducing the friction to act are often easier and more predictable of behaviour change than trying to convince someone of the importance of climate action. 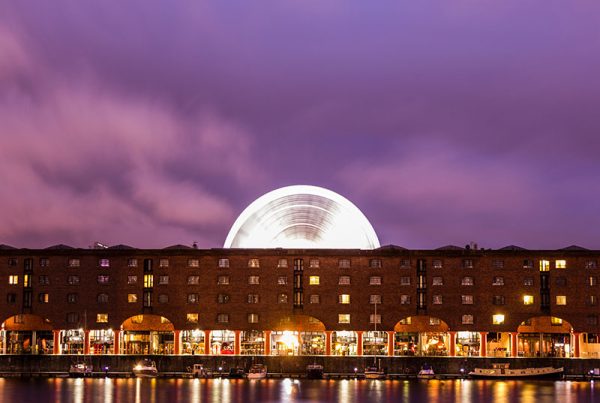 With businesses across the UK feeling the pressure of the…
Jad 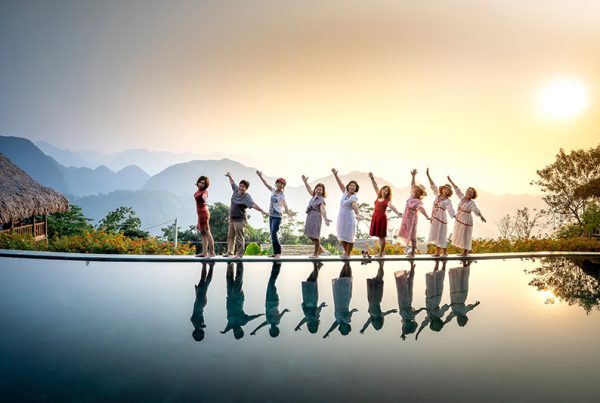 Most people are desperate to reduce their water and energy…
Jad 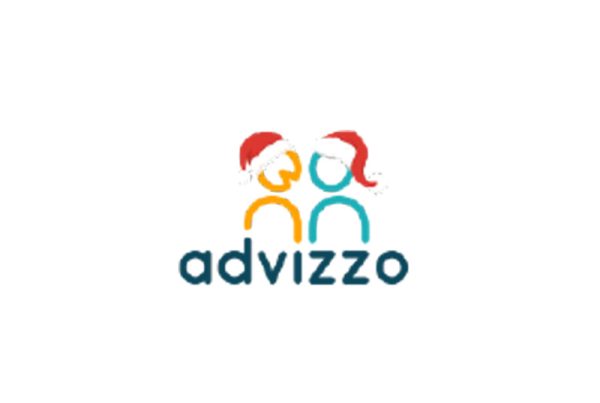 How do you make new habits and resolutions stick? The…
Julien

Want to take the innovation lead at your utility company ?